Winter preparation in the cemetery; graves are dug before the ground freezes

‘Talismanic amulet’ found in ruins of the Roman period building

Moments of tornadoes in Datca and Alanya on camera

A Turkish man builds miniatures that look like the real thing 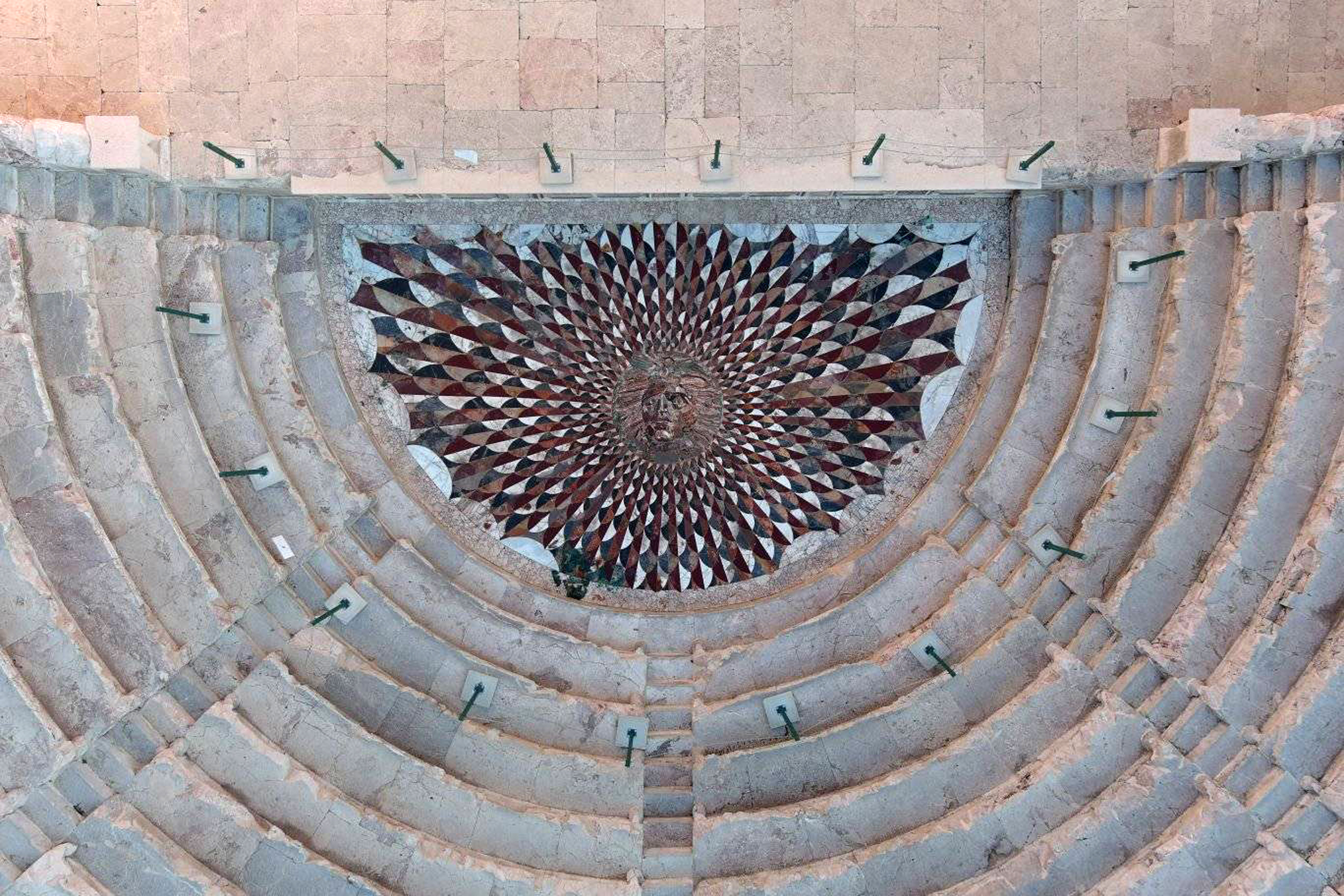 18 thousand people have visited the Ancient City of Kibyra located in the Golhisar district of Burdur. The Medusa mosaic, which is opened to visitors every year in May and is covered in winter, attracted the attention of the visitors the most. The mosaic will be covered again to protect it from winter conditions.

The Ancient City of Kibyra, which is located in the Golhisar district of Burdur and is on the UNESCO World Heritage Tentative List, has been a frequent destination for visitors this year as well. The Medusa mosaic unearthed during the 2009 excavations in the odeion section of the ancient city was the structure that attracted the most attention of visitors. This year, 18 thousand people have visited the ancient city to see Kibyra and Medusa. The Medusa mosaic, which cannot be exhibited throughout the year due to climatic conditions, will be closed to visitors in the coming days. The Medusa mosaic, which is opened to visitors every year in May, will also be covered to prevent it from being affected by winter conditions.

ONLY ONE IN THE WORLD

Head of excavation in Kibyra, Mehmet Akif Ersoy University Archeology Department Assoc. Dr. Sukru Ozudogru, emphasized that the Medusa mosaic was created with the method called ‘Opus Sectile’ from colored marble pieces and that it has the feature of being the only one in the world with this. Ozudogru said, “The only Medusa we know of with the ‘Opus Sectile’ technique is in the Kibyra odeion. The demand to see Medusa is high, and the number of our visitors has increased in recent years, but Medusa is closed for a certain period of time every year for protection purposes.”

-Footage of the mosaic

Related Topics:
Up Next

Winter preparation in the cemetery; graves are dug before the ground freezes